Attraction Killers You Should Avoid

To build attraction in your marriage –  ‘Attraction Killers’ you should avoid!

A lot of married men focus on what to do to spark attraction in their marriage. The things they’ve been told to do by society.

But, in reality, it’s what you DON’T do that matters most.

I call them the “Attraction Killers”.

She Needs to See You as the Prize

Here’s the deal, for attraction to be high in your marriage, your wife needs to look at you and see you as the prize …

The confident and masculine man she initially fell for.

You lose value and your sense of masculinity in her eyes. (Ouch!)

In today’s article, I tell you what these ‘attraction killers’ are and how you can make sure you never inadvertently display them.

Making Her Your Center

How many evenings have you spent at home with your wife, bored out of your mind, both of you mindlessly surfing the net, or watching tv? Frustrated and resentful at the lack of passion and excitement?

This is absolutely guaranteed to kill attraction in your marriage!

It’s the worst possible thing you can do in terms of building attraction.

Let me ask you … when you first met your wife and attraction was high, did you have your own fulfilling life separate from the woman who eventually became your wife?

Obviously, you did. You were independent, and had your own friends, activities, passions, and hobbies.

This quality of having your own life is what made you interesting and desirable to your wife.

Losing the Thing that Attracted Her in the 1st Place

When you lost that quality, her attraction waned.

Part of the overall package that drew her to you was the fact that you had the motivation and means to do things on your own.

You were your own man, interesting, self-reliant and independent.

Over all these years of your marriage, you’ve lost that. 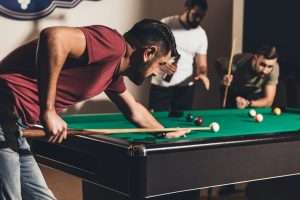 Having your own life makes you interesting & desirable to her

Initially because you were likely so infatuated with your wife that you wanted to spend every waking moment with her.

That’s fine; that’ s really normal in those early stages of love and infatuation.

But even after that initial excitement wore off, you never got back into the habit of having your own life.

Attraction Killers You Should Avoid

Like so many men, your world shrunk to work and family. You stopped doing the exciting things that ramped you up and made you overflow with positive energy.

You didn’t know it at the time, but that loss not only diminished you, it also diminished attraction and excitement in your marriage.

That’s a powerful thought, isn’t it?

How to Turn It Around

To turn things around in your marriage, you must turn your own life around.

If you want more passion and excitement in your marriage, the first thing you have to do is to add back into your life the things that bring you excitement and joy. 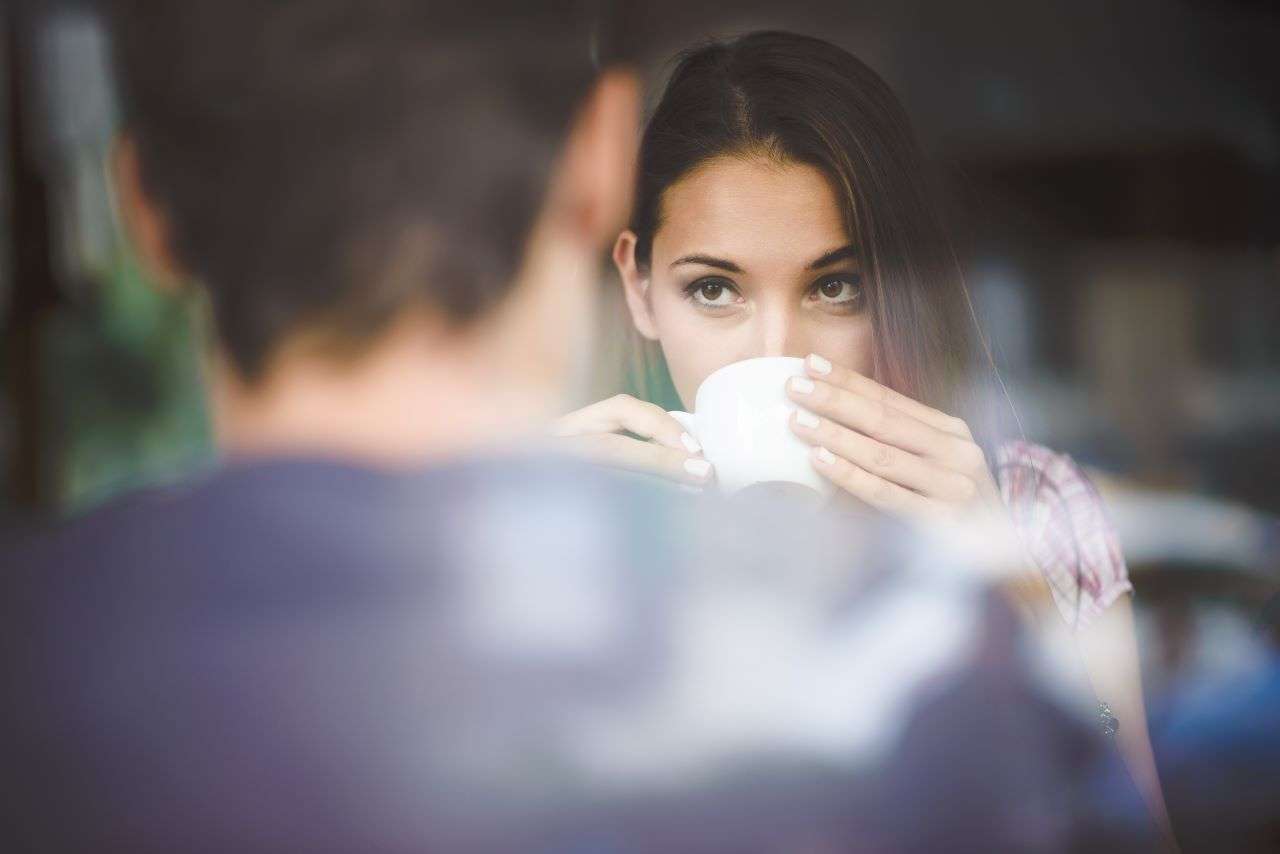 My guess is your gut reaction is to feel overwhelmed by doing this. You don’t even know where to start.

There’s all the anxiety of stepping out of your comfort zone, looking foolish, people wondering why you’re doing this.

And then, there’s the insidious guilt of ‘being selfish’, of doing something just for you. In my experience, that’s the biggest roadblock for most men.

Your Marriage Benefits when You Prioritize Yourself

I can promise you, though, that adding excitement to your life is the biggest gift you can give your wife and kids. Your increased pleasure is contagious and will enrich their lives!

It’s counter-intuitive, but your marriage benefits when you prioritize yourself!

You start adding positive energy to your own life, and suddenly, magically, your wife becomes strangely attracted again!

Women are drawn to exciting men who do exciting things!

Put your excuses aside and just start.

The Fastest Way to Get Her Attention & Build Attraction

The Real Reason She’s Not Attracted