Why Nice Girls Don’t Get the Sex They Want

by Rebecca Watson | Feb 17, 2016 | Comfort and Intimacy, Getting Back on Track, Marriage Dynamics | 0 comments

“I’ve learned after seven years of no sex with my husband that there’s nothing I can do. I’ve talked to him over and over about it, but he won’t tell me why he’s not interested. I’ve about given up and resigned myself to the next 18 years being sexless, too.”

Honestly, in spite of the heart-rending quality of her comment, what I really want to do is give Carole Anne a swift kick in the butt.

A hug … but then a kick in the butt. Because there is plenty she can do. She’s tried one thing so far … talking … and when that didn’t work, she gave up.

When your husband loses his sex drive, it’s a clear red flag that something’s wrong. When his penis stops working, there’s a problem that needs to get fixed. But instead of looking at the situation as a puzzle to be solved, women take it all personally, blame themselves and go get boob jobs. True story.

Normal, healthy, hetero men want sex. If your husband has stopped, you’ve got to lose the sackcloth and ashes and go figure out why.

Nice girls are kind of … wimpy. We don’t like conflict. We’d so much rather post pictures of unicorns and rainbows on Pinterest than draw a line in the sand that says, “I’ve gone seven years with a crappy sex life. I’m not going another seven. Or even another two. It’s time to fix this.”

Drawing those boundaries makes us feel unladylike. Not feminine. A little … loud. Nice girls don’t set firm boundaries like that and give ultimatums. Especially about sex.

Sheila Gregoire over at To Love, Honor and Vacuum makes an insightful point about the difference in being a peacekeeper and a peacemaker. Athol Kay puts it more bluntly in his Laid, Maid & Trayed  post, but the gist is the same. Avoiding conflict to keep the peace doesn’t work.

If you believe in peace at any price, the price of peace gets higher and higher.

Talk is remarkably ineffective for getting someone to change their actions. Anyone with kids can attest to that. You’ll never talk your husband into wanting sex with you.

Let’s face it … one reason nice girls don’t take action is because it’s easier to talk and wring your hands than to actually do something about the problem. Taking action is hard work. And a little scary. But you can’t change the status quo without taking some risk.

While it’s normal for a woman to calibrate to her husband, we nice girls take it too far. A nice girl wants to put all the burden of responsibility at her husband’s door. She acts like a victim instead of a woman of high value.

A woman of high value does not accept a sexless marriage for ten years. Not unless there’s a darned good reason. And your husband’s reluctance to go to the doctor to get checked out doesn’t equate to a good reason.

You’ve played a part by putting up with the current situation.

You Were Meant for More

The one thing that made me persevere in spite of my husband’s reluctance to address his low testosterone was that little flicker of faith that our marriage was never intended to be just a partnership; we weren’t meant just to be two roommates living together.

I just knew there was so much more out there for us. 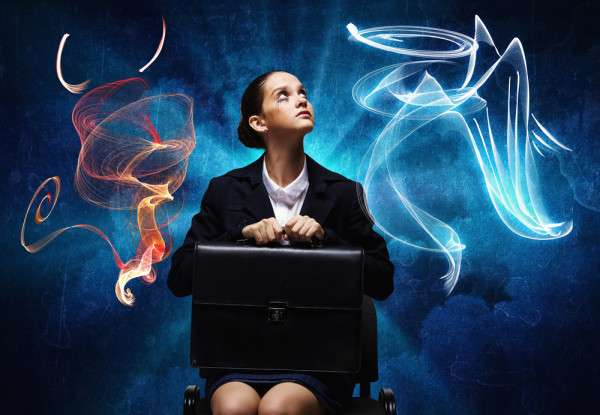 When you believe in peace at any price, the price of peace gets higher and higher.

So Carole Anne, honey, you’ve got to stop wringing your hands and being piteous. It’s not working.

Is it going to be tough to hold your husband’s feet to the fire? Yes. Is he going to be happy about it? No. Not at first, anyway.

But you’ve got to do it anyway if things are to get better. So just go ahead and bite the bullet. Don’t wait another seven years to get a normal sex life.

She’s just getting in your way.