Why Are Women So Picky when It Comes to Sex & Attraction

Ever wondered why are women so picky when it comes to sex and attraction?

“Women on dating sites see 85% of men as having below-average attractiveness.”

What’s the deal with this? Statistically, that’s impossible!

Last week, I talked about how a full 70% of a man’s attractiveness is determined by how muscular he is.

That’s an unpleasant awakening to a lot of men.

And it seems really unfair to them.

As one client said, “What’s her deal? Even on my worst day, I look better than all the other guys I know.

But she’s only attracted when I work out hard and I’m cut.

It kind of pisses me off that she’s like this, to be honest.”

But here’s how it works …

Women are biologically wired to be attracted to strong, muscular men.

Why are Women So Picky about Sex? 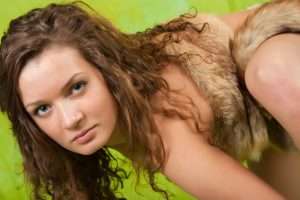 Female brains evolved in a world where they needed men to be strong protectors and providers.

The stronger the man, the higher her (and her children’s) chances of survival.

The world of men has changed, but her brain – and her standards – haven’t.

Without her even knowing it, her brain still rates every man she meets against the standard of the primal man who is strong enough to protect and provide.

In a world where men don’t need to be as physically strong as they used to be. 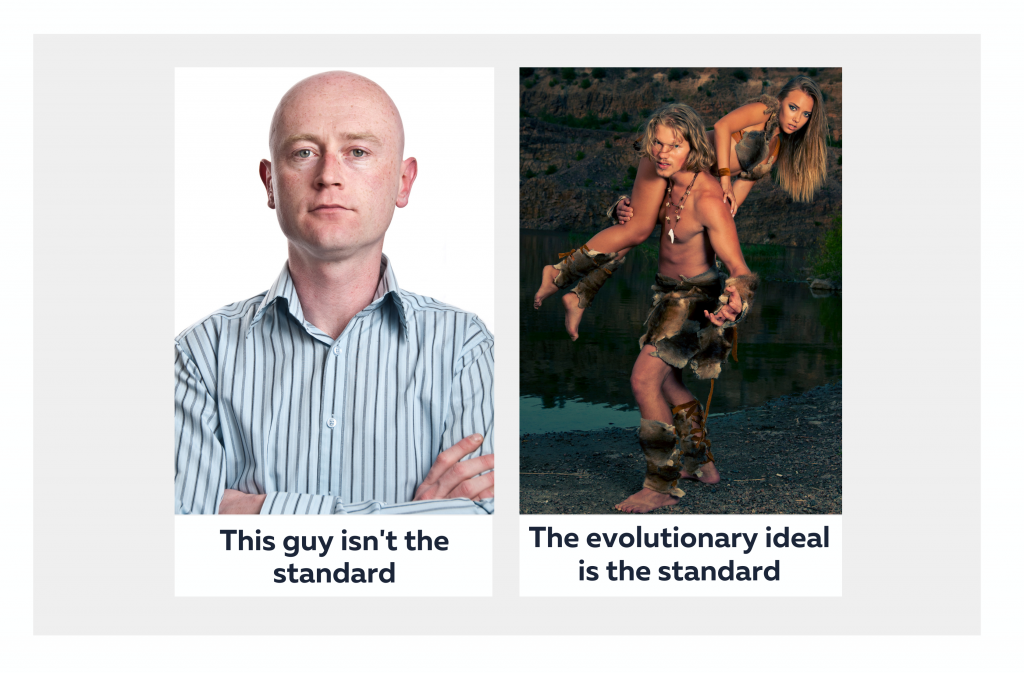 In other words, her brain isn’t measuring you against this guy.

It’s comparing you to man primordial.

The closer you are to the evolutionary ideal, the more dopamine her brain produces and the more attracted she becomes. 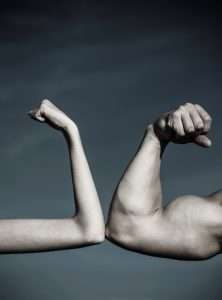 It may not be right or fair but

This is her wiring.

No point in being angry with her for being … well … female.

She has no control over this process.

All women are like this (even if they don’t know it). 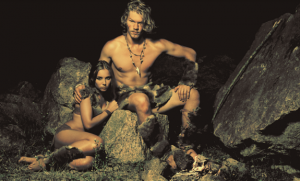 This is the reality you’re faced with.

Only one question remains …

What are you going to do about it?

Or face reality and build the muscle that makes for high attraction and great sex.

How bad do you want it?