The Secret to Why Your Wife Doesn’t Initiate Sex

So, you’ve been working on the things that build attraction in your marriage, and your wife has become much more interested in you. You’re getting a lot more yes’s and a lot fewer no’s.

The only problem is … she never initiates.

If you left it up to her, the two of you would only have sex when all the planets and stars align perfectly with the tides.

You’ve tried waiting to see how long it would take her to initiate, but gave that up when your testicles felt like they were the size of the Goodyear blimp.

When you do have sex, it’s great for both of you. She has lots of lovely orgasms and seems to enjoy herself. The thing you can’t understand is … if it’s so good …

Why doesn’t she ever initiate?

Men Are Spontaneous; Women Are Responsive

Spontaneous desire is desire that springs from seemingly nowhere.

Responsive desire, on the other hand, is triggered by … something. Some type of stimulus, whether visual, verbal, mental, or physical.

You know how it works …

Someone brings cupcakes to the office. 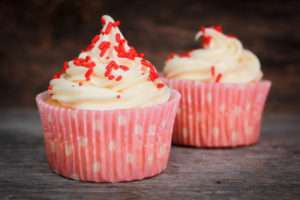 She thinks, “Those cupcakes look delicious. I wonder how many calories they have. The frosting alone is probably a thousand calories. If I eat one, it will go straight to my hips. Oh my gosh, my hips are getting so fat!”

He thinks, “Those cupcakes look good. They look like boobs. Naked BOOBIES. My wife has boobies. sex sex SEX!”

In fact, depending on which data you look at, the ratios are perfectly and oppositely synchronous.

Wow! That’s quite an eye-opener. It explains a lot, doesn’t it? 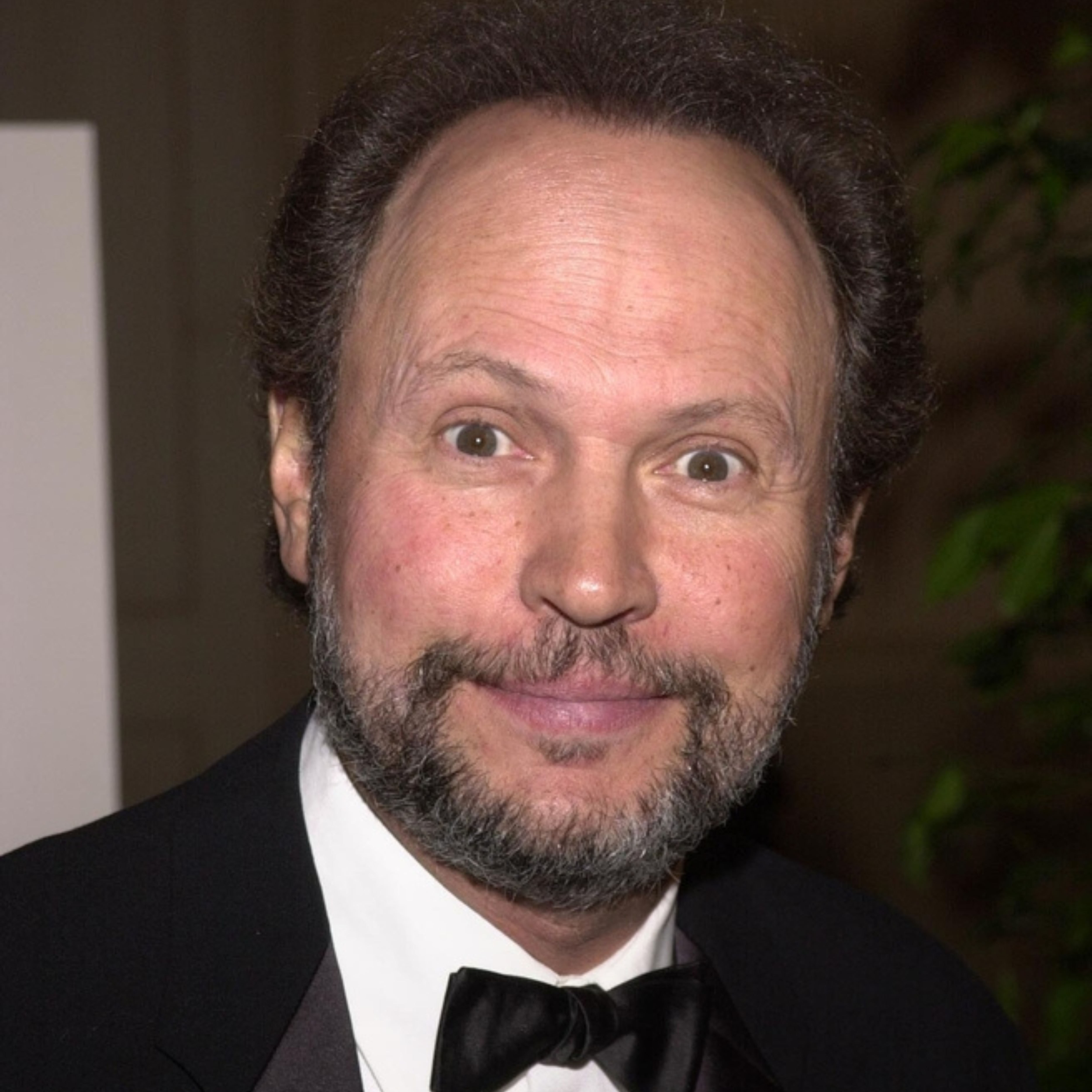 In our society, it’s easy to lose sight of the differences in men and women. We see the obvious physical differences, of course, but we forget that those differences extend far beyond the outer appearance. A woman isn’t a man who just happens to have breasts and a vagina.

Our differences extend to the very way our brains are wired.

And the biggest game changer is testosterone.

Male babies are flooded with testosterone while still in the womb. They go on to produce about 20 times more testosterone than women do. This has a profound effect on every aspect of their lives, but especially sexuality.

Is it really so surprising, then, that women don’t experience sexuality the same way men do?

Your wife doesn’t express sexuality the same way you do because … she’s not like you.

The Male of the Species is the Sexual Aggressor

In the animal kingdom, it’s typically the male who is more sexually aggressive. However, you can flip the script by messing around with testosterone levels.

When you inject female rats with testosterone, for example, they become more aggressive, running around trying to jump all the other females. When you block a male rat’s testosterone production, instead of initiating, the poor guy becomes passive and receptive to the females.

In other words, it’s not your penis that makes you a man … it’s your testosterone.

If this is all new to you, it might be difficult to take in. None of this stuff was taught in school, and it’s difficult to fully grasp how different men and women are when it comes to sex.

“I thought for years that I was ‘broken’. I wanted to want sex, but I just couldn’t get into it right off the bat like my husband does.

He’d get that look in his eye, and my first thought was ‘Oh, crap. I’m so tired! I kind of want sex, but I need 20 minutes just to warm up’.

I never felt like I could catch up. I finally started avoiding the whole thing because it was so stressful.” – B.D.

“Sometimes I feel like I’m playing hide and seek with my libido. Now you see it, now you don’t.

The worst part is that my sex drive can tank during the day. I can really want sex in the morning, but by the time evening rolls around, I’ve been wrangling kids and work all day, and my desire has disappeared like a leaf in the wind.” – S.L.

“I wish I could be sexual by default. If I could change my hard wiring to be more like a man, I would. Because to be honest, it’s aggravating to always have to be acted upon to feel sexual. It would be nice if my sexuality was simpler, and I could switch the switch and feel instant desire the way my husband does.” – R.W.

The World Shifts When You Understand Responsive Desire

Understanding responsive desire is the key to getting the sex life you want. Expecting your wife to consistently experience spontaneous desire and initiate is kind of like expecting her to grow biceps and a beard.

Short of injecting her full of testosterone on a regular basis, she will never experience sexuality the same way you do. However, once you understand how she’s wired, there is a lot you can do to encourage a more intense sexual response from her.

I’ll be talking about that in the next post. For now, it’s enough to simply adjust your expectations to match the reality of how a woman is sexually wired. This will cut down on a lot of the frustration you’re experiencing over your wife’s lack of initiative, and set you up for the next step in the attraction game.