7 Mistakes Guys Make That Prove Deadly to Their Marriage 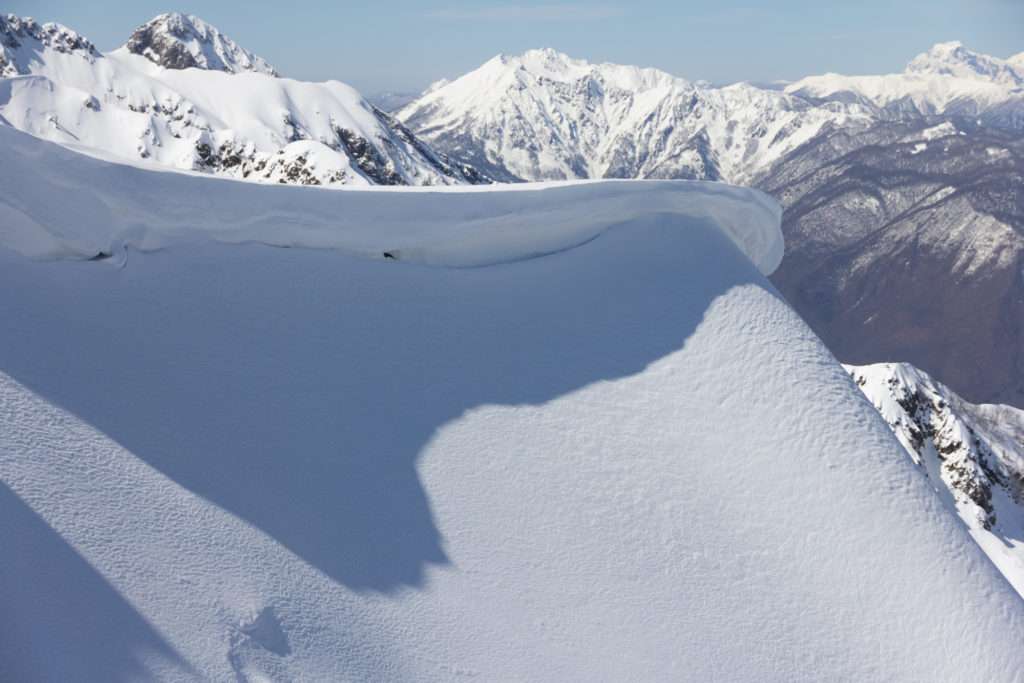 On May 31, 1970, the inhabitants of Yungay, Peru, were doing their normal Sunday stuff … getting home from church, preparing their mid-day meal and watching the eagerly anticipated Italy-Brazil World Cup Match.  No one felt the first tremors from the earthquake 22 miles off the Peruvian coast, but no would escape its impact.

Ten miles away on Mount Huascaran, the ripples triggered an unstable glacial mass, causing an avalanche of ice, snow and rock to cascade down the mountain. Picking up deposits as it went, it grew to 3,000 feet wide and one mile long, and reached speeds of 200 miles per hour. Three minutes later, 80 million cubic meters of debris crashed upon the hapless town, burying it and leaving 20,000 people dead.

An ‘act of God’ is what the insurance companies called it. A natural disaster that couldn’t have been predicted.

Eight years earlier, in 1962, as avid mountaineers David Bernays and Charles Sawyer climbed the mountain, they discovered that Glacier 511, as it was known, was dangerously unstable, balanced precariously on fractured glacial ice, and in imminent danger of cascading onto the town below it. Coming down from the mountain, Bernays and Sawyer warned authorities of their findings.

And were promptly threatened with jail time.

It turns out that people don’t much like ‘alarmists’ who disturb the status quo.

When a man’s marriage falls apart, he is often stunned into disbelief that his wife lost attraction, gave him the ‘I Love You, But I’m Not In Love With

You’ speech, started an emotional affair with her co-worker, or kissed the guy at the office Christmas party. To him, it all comes out of the blue, like a natural disaster.

But there are actually certain things in a marriage that can predict an eventual marriage meltdown. Things that make me wince when I see them.

Women are attracted to strong, sexually confident men who lead in the bedroom. When a man doesn’t display those traits, it’s not a matter of if, but when, she will lose attraction.

7 Mistakes That Destroy Attraction and Threaten Your Marriage

Mistake #1. You treat her like a roommate, not a lover. When you cuddle with your wife and  tell her all about your boo-boo’s, you may get her sympathy, but you’ll lose her attraction. She can either be your friend or she can be your hot lover. She can’t be both.

If you are sharing all your problems with your wife and using her as a sounding board for your angst, you really need to stop. Find some guy friends and go have a few beers and sort out your problems. Then go home and confidently let your wife know what your plan of action is.

Mistake #2. You wait for her to initiate. This falls into the ‘Men and women are different’ category. Men are wired to have spontaneous desire and women to have responsive desire. She is simply not going to initiate the way you would like her to. When you wait around for her to make the first move, it lowers her attraction. She needs you to be that bold, confident lover who simply must have his way with her. That’s how her brain works.

As a codicil to Mistake #2 , you need to realize that when she does initiate, it will normally be quite subtle. It may be as simple as her sitting closer to you than she usually does, wearing lingerie she normally doesn’t wear, making sexual innuendos, etc. If she’s being flirty and touchy-feely with you, you need to be able to pick up on her cues and respond with enthusiasm.

Mistake #3. You neglect to fix a basic problem that’s turning her off. If your wife summons up the courage to talk to you about something that’s diminishing her attraction, you really really need to pay attention. Maybe it’s that extra forty pounds you’ve gained. Maybe it’s the smoking. Or those onions you eat right before sexy time.

Whatever the problem is, when you don’t take action, it seems to her that you don’t care about whether or not she’s attracted. And that kills the deal for her.

Mistake #4. You don’t give her the dominance she needs in the bedroom. If your wife told you five years ago how much it turns her on to be tied up in the bedroom, then for heaven’s sake, get busy with that rope. Or if she told you in a moment of passion that she wants to be your sex slave, then go ahead and break out the handcuffs.

I know, I know. It’s hard to believe that she really wants that. The only way you would ever let someone tie you up is if they killed you first. But she really does like it. Men and women are different, remember?

Mistake #5. You don’t ramp up the intensity during ovulation. This comes as a surprise to a lot of guys, but a woman craves more dominance during ovulation. Multiple studies show us that a woman prefers more dominant characteristics during the time she’s most fertile. This is the time to really turn up the sexual heat and be more vigorous and energetic in the bedroom. Expand the envelope a bit.

Mistake #6. You turn her down for sex. Women do not handle sexual rejection well. Most simply lack the ability to process a sexual refusal. This is one of the quickest routes to losing your wife’s attraction. If she’s down for sex, you need to be up for it. No rain checks allowed.

And yeah, I know she turns you down all the time and you don’t lose attraction for her. Am I saying this is right or fair? Nope, I’m simply saying what is. Men and women are different and respond differently when it comes to sex.

Mistake #7. Your equipment isn’t firing on all four cylinders. Every guy has the occasional time when his penis doesn’t do what he wants it to do. Either he can’t get hard, or he loses his erection at the worst possible moment. Or maybe it’s been a while since the last sexual encounter, and he ejaculates too early. It’s no big deal if things like this happen sporadically, but if you are consistently having equipment failure, you really need to address it as soon as possible.

Your wife will tell you it’s okay, and she’ll even mean it, but it still has an impact on her attraction. If the problem drags on for too long, attraction normally plummets. It’s even worse if she’s asked you to address the issue and you continue to ignore it. That never turns out well.

I know I’ve thrown a lot at you in this blog post. Things that may have been uncomfortable for you to hear. But they are truths you need to know. I’ve seen too many situations where guys made some of the mistakes in this post and paid a high price with their marriage.

You need to address the issue while you still have time.

20,000 people in the town of Yungay died because they failed to recognize the early warning signs of impending disaster. Don’t let your marriage go the same way.